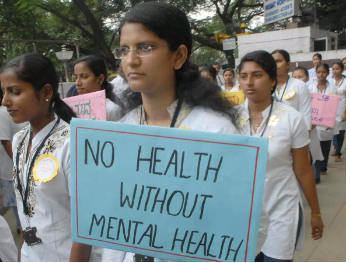 What India must do to solve its mental health crisis?

The first and foremost reason for India to lose its mental health is the lack of awareness and sensitivity about the issue.

A study found that 59.46 percent of participants faced identity-based discrimination in their lives, and a quarter of them faced such experiences every day. Only half of them were using mental healthcare services, and those who weren’t cited affordability as the major barrier.

When individuals who had experienced identity-based discrimination overcame financial barriers and mental health stigma and finally reached the steps of a mental health professional’s office, a whole slew of new issues awaited them. They were confronted by therapists whose acceptance of different social groups was unclear. For example, a casteist comment that a respondent’s therapist passed pushed him to carefully conceal his Dalit identity in therapy.

Hence, by playing hide-and-seek with their social and political stances, mental health professionals made therapy a very laborious task for mental healthcare users who felt they were ‘testing the waters’. Ajay, a 28-year-old queer Dalit person, reported bringing up certain topics carefully in therapy and filtering out their caste when the therapist’s reactions revealed caste blindness. In addition, the experiences of the study’s respondents show that ‘queer-affirmative therapy’ often takes an ugly shape, validating an individual’s sexuality while discrediting other, possibly more salient, parts of their identity. This happens even though caste-based discrimination has profound implications on a person’s mental health that are compounded when a ‘lower’-caste identity intersects with a minority sexual identity.

How can therapists create safe spaces?

Unsurprisingly, very few respondents reported discussing their identity-related experiences in therapy. Those who didn’t rated their experiences poorly as compared to those who had discussed issues such as discrimination from family members, professors, peers, etc.

As Indian society becomes increasingly divisive, professionals must actively prioritise signalling social tolerance and acceptance. They must realise that the client–therapist relationship is one of extreme power imbalance and move away from the assumption that their professional title and the promise of ‘compassion’ makes individuals feel safe in their presence. The study provided some insights into how the therapy space can become more inclusive.

Therapists do not need a grand coming out as inclusive, anti-oppressive, or rights-based. Madhu, a 28-year-old queer woman, said, “Something as simple as a small rainbow flag in your room tells the person, ‘Hey! I am safe to talk to.’” A care seeker’s perception of a therapist’s multicultural competence can be affected by simple objects such as wall art from a non-Western country that reflects different cultures in their office. Professionals can take such small steps—for instance, adding a pin, a poster, or even a few words on their website—as affirmations of their inclusive approach.

Some of the participants of the study who had faced discrimination felt that no amount of training, upskilling, and reading can make up for the social differences between them and the mental health professional. Neha, a 25-year-old woman from Northeast India who faced discrimination on account of her regional and racial identity, said, “No matter how comfortable the therapist can make the room to be or the conversation to be, I don’t think they can help.” Echoing a similar sentiment, Madhu said, “I need a therapist from the (queer) community to feel at ease.”

For individuals to be matched to a professional from their community, systemic and institutional changes are necessary. It calls for efforts to make education more accessible to minority communities. Similarly, mental healthcare as a profession will have to be made more financially sustainable to attract people from marginalised communities.

The study identifies many gaps in the mental healthcare landscape that make it difficult for people from marginalised identities to access professional support. It will take a combination of changes to fill this gap. This includes small changes that mental healthcare professionals can make to build a more inclusive space for care seekers. But larger, systemic shifts, such as a change in the functioning of India’s education and healthcare system, will also be as necessary.

What’s the future of employment for India’s youth?

The recently released Global Employment Trends for Youth 2022 by the International Labour Organization (ILO) presented some interesting observations, making it explicitly clear that it

The popularity of the non-fungible token (NFT), the newest craze in the world of distributed ledgers and cryptocurrencies, has grown, making it one of the 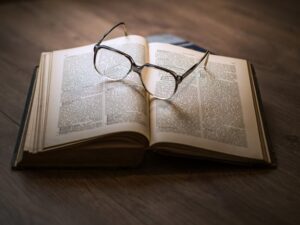 Most of us take our skills for granted when it comes to technology. We move effortlessly between applications and multiple devices. We install new software, set up numerous accounts, and easily clear technical hurdles that come our way. Unfortunately, that picture isn’t the norm for many older 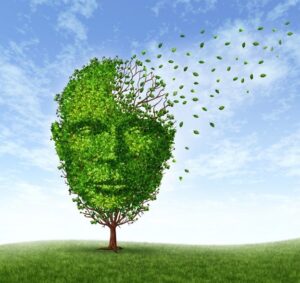 Care for someone with Alzheimer’s disease

Alzheimer’s is a progressive disease that destroys brain cells and affects a person’s memory, thoughts, and behaviors. Alzheimer’s disease is a brain disorder that slowly

PrevPreviousIPR limitations in using NFTs
NextWhat’s the future of employment for India’s youth?Next